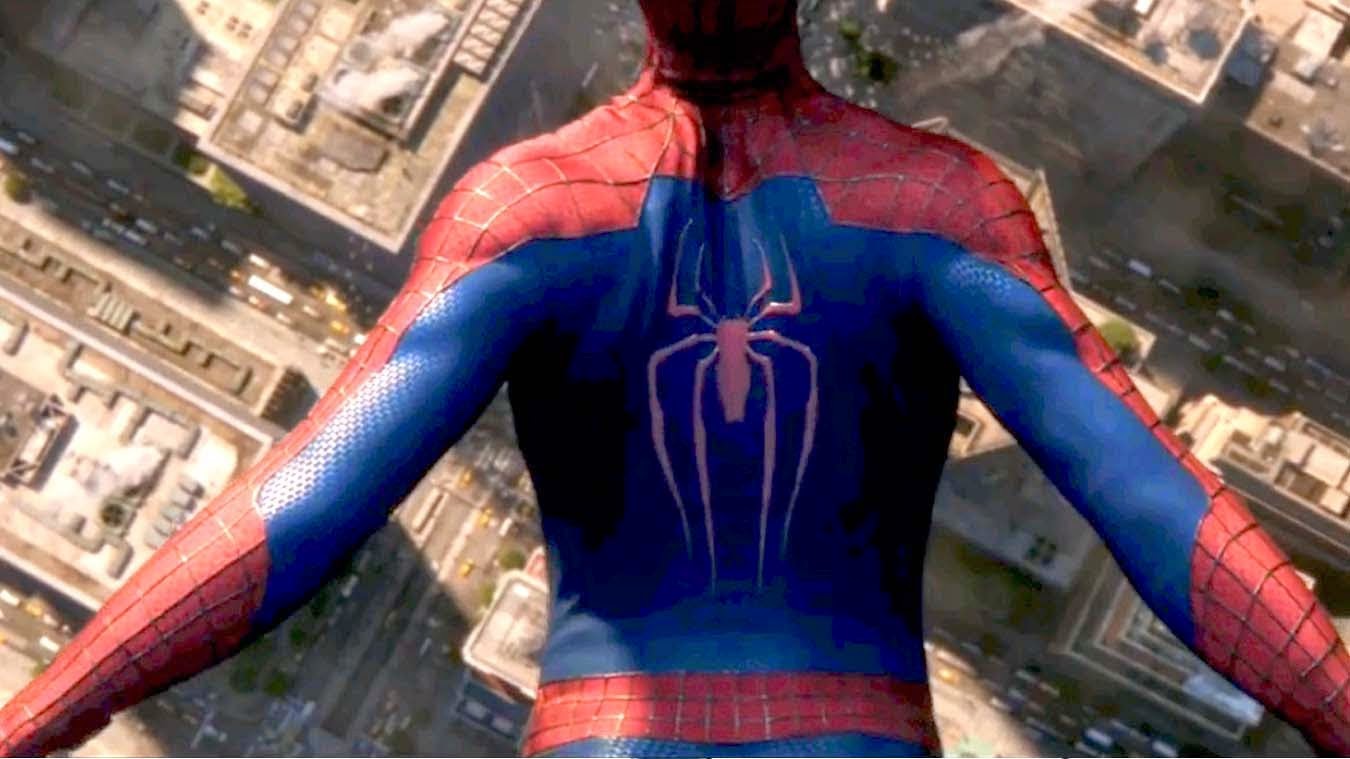 Who doesn't love a good superhero?

I think my favorite superhero would have to be spiderman. I've only watched the most recent spiderman movies, but they were absolutely amazing. You know how there are movies that you just get a certain character? I definitely noticed that with Peter Parker/Spiderman and then I looked it up and he is supposedly an INFP just like me, which would make sense.

Anyway, I was just thinking about it and wondering why superheros are so popular? I decided that there's just something about a good superhero - it makes you feel like you can accomplish anything.
A superhero makes you feel hopeful that there is still good in the world. Wouldn't you give anything to be a superhero? I always admire their ability to help people and their passion for life and for good.

But would you really want to be a superhero? There's a meme that has been going around pinterest, and it's made me think. 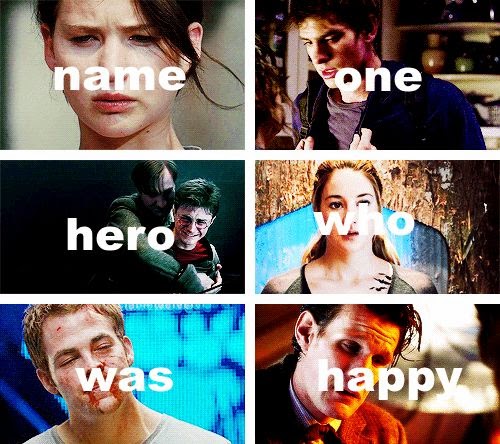 Would it really be that grand to be a superhero? If you really think about it, I think it would be a lonely life. Sure, it would make you feel good to help people, but most people wouldn't understand you. You would be forever alone. Always the strong one. Doing the hard things. Facing unimaginable trials. We all admire them on the screen, but if we met them in real life, would we even realize who they were? Would we recognize them as someone amazing?

See, there is one Superhero. He created us. He saved us. He loves us. And He's always there, behind the scenes keeping the world spinning. Perhaps the reason we are so fascinated with superheros on the screen is because we are searching for the true Superhero. But we fail to recognize Him for who He is, and that He is so much more than any superhero could ever be.

I also have another point with all this - if you want to make a difference in this world, I mean really make a difference, you are going to have to be prepared to face a superhero's life. You're going to have to be strong and lonely and brave. It will be hard, and I promise it won't be fun. People won't recognize you. You'll make enemies. But the ultimate Superhero will be there right beside you through it all. And it will only be because of Him that you'll make it through.
Posted by Lorraine at 2:09:00 AM

All content on this blog belongs to me. All photography and paintings are mine unless otherwise noted. If you choose to borrow content, please link back to the original source. Please do not steal.

Design by Lorraine.
Copyright 2016 | all rights reserved.
Powered by Blogger.