Secrets from my Past 2 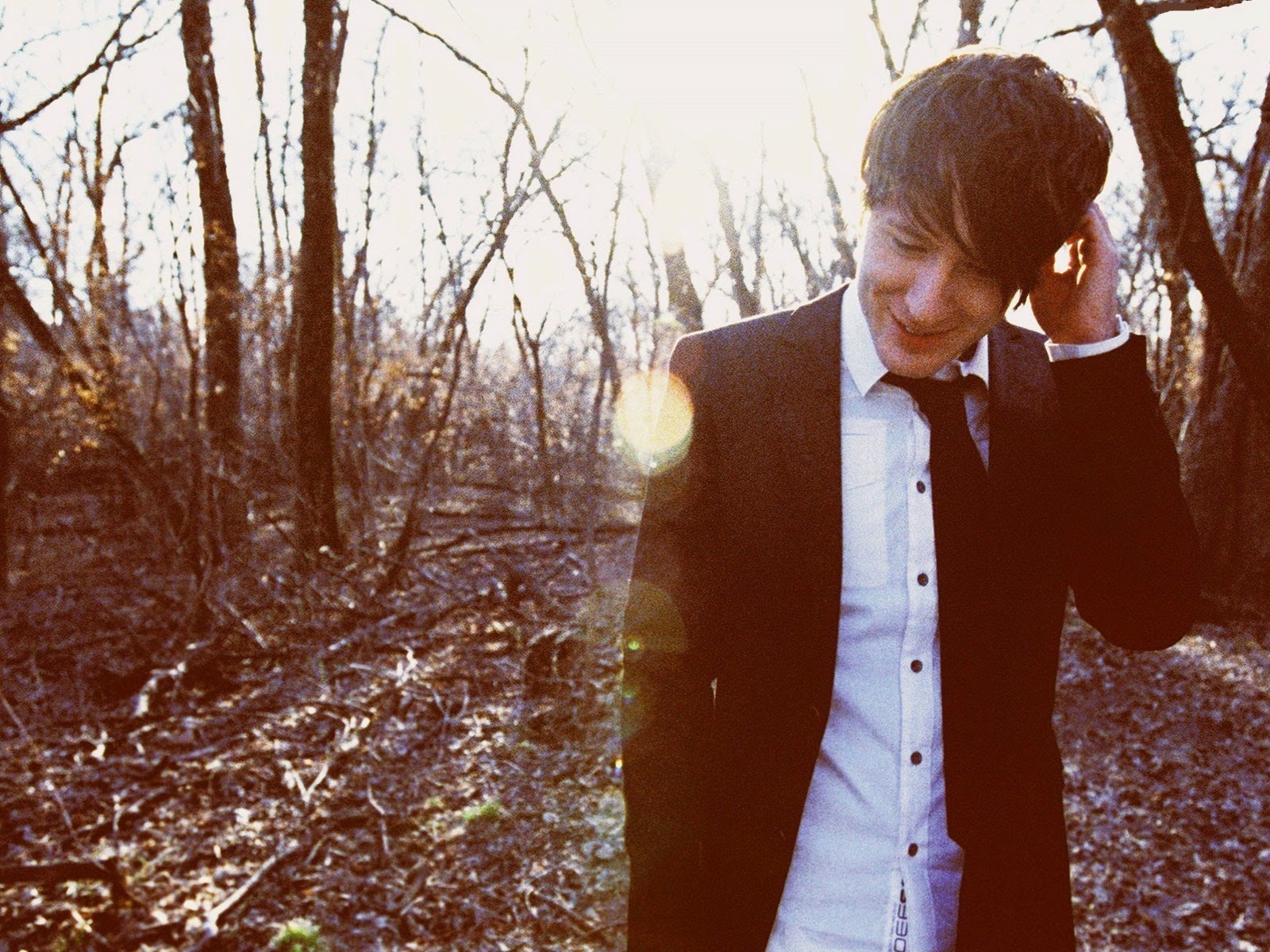 Around the time that I started going to college, this new artist named Owl City was just starting to become popular. I listened to his song "Fireflies" on facebook and honestly wasn't that impressed. My brother was, however, and he immediately went out and bought all the Owl City albums he could find. I started to like some of his beginning stuff from Of June and Maybe I'm Dreaming. When I went off to college, I borrowed a couple CDs to listen to in my car. Then one day, I was bored and started looking up my favorite artists on the internet (namely Owl City and Taylor Swift). The moment I began reading Adam Young's blog, I was hooked. I connected with his writing on so many levels. He was speaking my language and I had never experienced such a deep connection with anyone in the past. I had always viewed myself as a little different, a little un-understandable.

This Adam Young seemed like an exact replica of me. He was a dreamer. He openly admitted that he was a shy guy from a small town in Minnesota. His writing was filled with so much symbolism and deep thoughts, but they weren't just out there for everyone to understand. You had to think about it and draw your own conclusions about what they meant. I loved that. I read one of his blog posts that was about introverts, and I bought the book that he recommended (The Introvert Advantage) and read it from cover to cover; I learned more about introverts than I ever hoped to know, and all the while I was coming more and more to the realization that I was perfectly normal and it was okay to be an introvert.

During this time, I also became obsessed with Owl City music. His music was just like his writing, only better. It was filled with all the same symbolism that you can draw a million meanings from, but it also has that incredibly upbeat feel to it. How can you listen to that without feeling happy and joyful? I think part of being a dreamer is being incredibly optimistic. I loved that happy feeling - I love being happy, and I nearly always am. It also helped immensely that he was so openly Christian. He had morals and similar values to me, and as a freshman in college, trying to figure out my own beliefs in this world, that was hugely encouraging to me.

It wouldn't be until much later that I would realize how much more I shared with Adam Young than just being introverted. We are both INFPs - dreamers, healers. Even though I didn't know that at the time, I felt the connection. It was so good to have someone that I actually understood and who was so similar to me. I can't tell you how many hard nights and weeks and months reading Adam Young's blog got me through. He was my beacon of hope. And whenever I thought I couldn't make it in this cruel, harsh world, I would go to his work and find happiness.

PS- I still love both Owl City and Taylor Swift. And in a way, I feel like Taylor Swift is similar to Owl City. She's not openly Christian, but most of her songs are optimistic and somewhat dreamy. She writes with a lot of symbolism that can be interpreted however you want it. I'm also a slightly hopeless romantic, which may be another reason I like her music so much. She's fun, but I'm not as much into her as I am Owl City.
Posted by Lorraine at 5:34:00 PM

Labels: about me, INFP, music, personality