The Music of a Violin 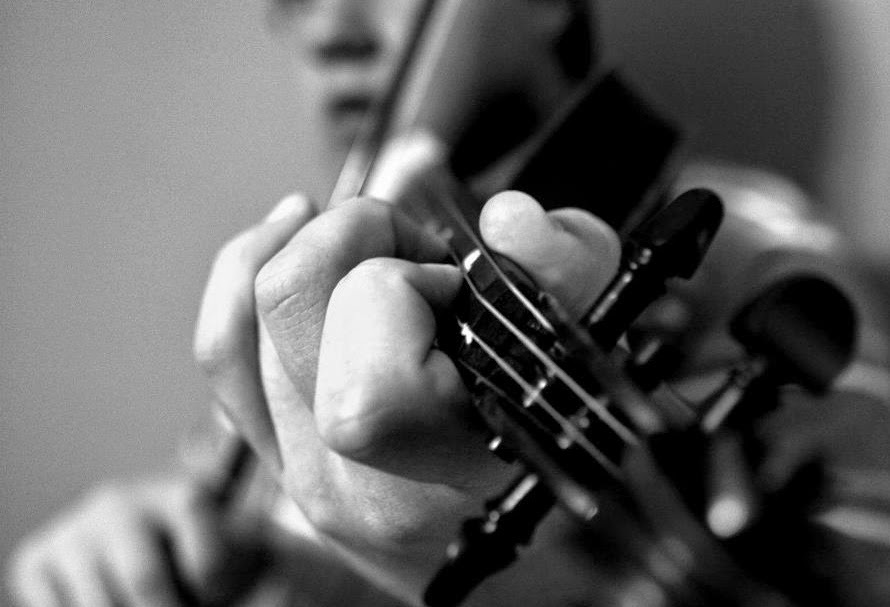 There once was a girl who lived in a dream;
Until one day she awoke with a scream.

She looked all around but it was so dark,
The world was so sleepy and quiet as a lark.

Which she thought was rather strange,
Because larks have a superb vocal range.


Then, all of a sudden, out of the silence
Rang a sound of uttermost violence.

She crept down the hallway very slowly,
There was a very distinct smell of ravioli.

Then she discovered her identical twin
Playing nothing other than the violin!

The music was awful, a disgrace to the ear;
"Would you please stop?" she asked with a tear.

Her sister most readily agreed
For her ears were starting to bleed.

The girl sat there awhile, staring out the window;
When suddenly she heard a beautiful crescendo.

It was as if the music were playing in her mind,
Begging and pleading to be unconfined.

Reluctantly, the girl picked up the instrument,
The song that wafted out was most intricate.

It started out slowly, and began to build up speed.
Until it seemed to flow of its own accord, indeed.

The anthem had so much strength that it lifted
The girl right off her feet and through the air she drifted.

Twisting and turning, her emotions flew
Along with the music until she felt quite blue.

As the tune prolonged, it continued to cultivate
Her sentiment until it was completely captivate.

Above the clouds she seemed to be sailing
As the music lingered on prevailing.

And so she lived on, her dream becoming one
With the song. It was never done.

It endured on and on, forever and ever.
And many people came to watch her endeavor.
Posted by Lorraine at 9:35:00 PM