Whisper a Prayer for Them Tonight 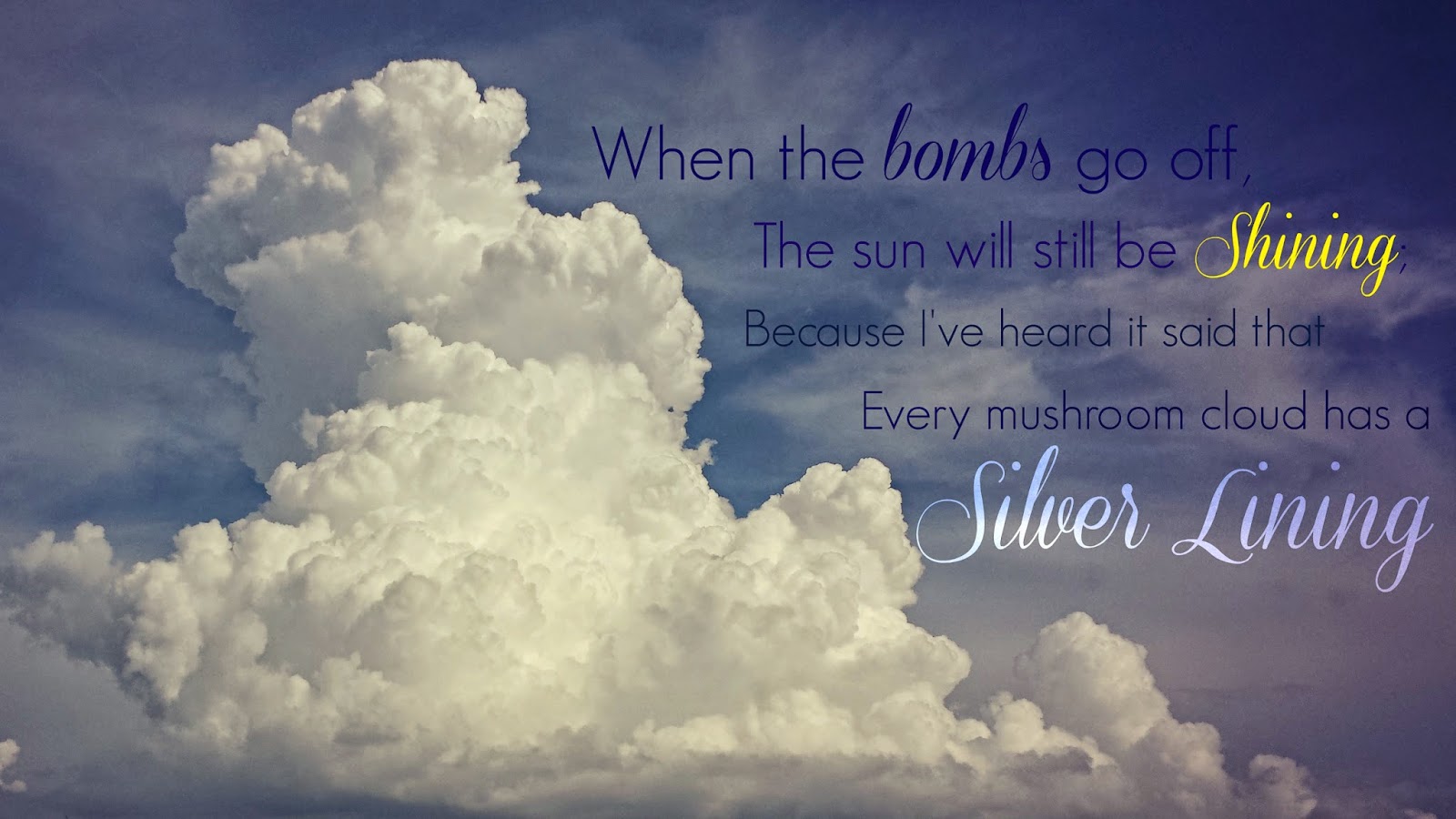 Ferguson. This summer, I would have had no idea where or what that was. In August, I moved to Saint Louis to start grad school. A few short weeks later, there was a shooting that occurred about 15 minutes away from me; the ripples of which have echoed back and forth across this nation. The unfortunate events that took place that day and in the weeks and months afterward are a stark reminder to me of man's fallen nature. My heart hurts thinking about the people who are in such turmoil that they cannot seem to find the way up. This nation, this world, is in such desperate need of a Savior.


This past week, tension has been building up in expectation of a verdict from the jury. Rumors have been spreading, bringing with them panic and fear and hurt. Every person who held any semblance of a leadership position has issued a statement about what they will do in response to expected happenings once the verdict is announced. Today the governor announced a state of emergency. National guard tanks rolled in. I look out my apartment window and the city seems quiet, like the lull before the storm.

I close my eyes and breathe a prayer. There is an answer to all the hurt. There is a healing that is available for all. His name is Jesus, and He is aching to hold them in His arms. To comfort them, and protect them like a mother hen gathering her chicks under her wings.

As I close my eyes and drift off to sleep, my heart is filled with a peace that the world doesn't understand. You see, I know Who holds tomorrow. He is the same One that holds my hand. And He is here, and He cares. He can turn anything that happens into something good.

If tomorrow dawns to a black sky and a tumultuous storm, I will thank Him for His goodness and that His mercy will never end.
Posted by Lorraine at 10:46:00 PM