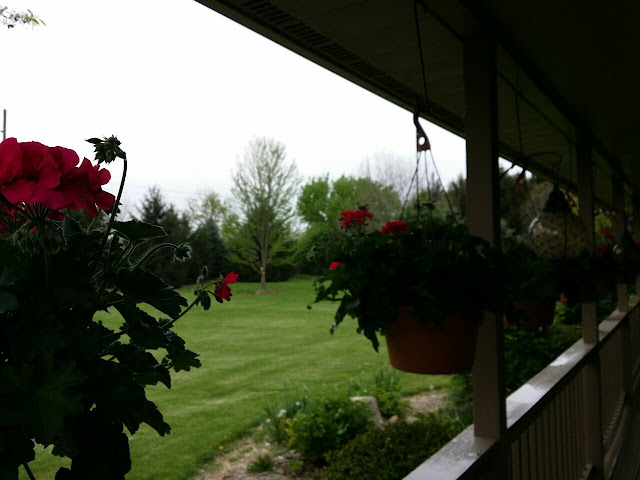 The other day in my devotions I read Romans 1, and some things really stuck out to me that I hadn't noticed before... In verses 18 through 32, it seems like this is describing a progression into sin. I have heard some interesting discussion on the "unpardonable sin" but maybe this is describing what that looks like. I don't believe it is something that happens in an instant. I believe it is a result of the habitual rejection of God's truth. And maybe it looks something like Romans 1:18-32...

For the wrath of God is revealed from heaven against all ungodliness and unrighteousness of men, who hold the truth in unrighteousness; Because that which may be known of God is manifest in them; for God hath shewed it unto them. For the invisible things of him from the creation of the world are clearly seen, being understood by the things that are made, even his eternal power and Godhead; so that they are without excuse:

First of all, this Scripture establishes that everyone has the chance to know God. They are without excuse, because He shows Himself to everyone through His creation.

Because that, when they knew God, they glorified him not as God, neither were thankful; but became vain in their imaginations, and their foolish heart was darkened. Professing themselves to be wise, they became fools, And changed the glory of the uncorruptible God into an image made like to corruptible man, and to birds, and fourfooted beasts, and creeping things.

Even though everyone has seen God's power through His creation, some of them do not glorify Him but choose to continue living for themselves. By doing this, their actions are saying that they are more important than God.

Wherefore God also gave them up to uncleanness through the lusts of their own hearts, to dishonour their own bodies between themselves: Who changed the truth of God into a lie, and worshipped and served the creature more than the Creator, who is blessed for ever. Amen.

God gave us a free will and wants us to choose to serve Him. He isn't going to force us. So when people serve the creation (or themselves) more than God, He allows them to make that choice. He allows them to follow the lusts of the flesh.

For this cause God gave them up unto vile affections: for even their women did change the natural use into that which is against nature: And likewise also the men, leaving the natural use of the woman, burned in their lust one toward another; men with men working that which is unseemly, and receiving in themselves that recompence of their error which was meet.

This sin cycle continues, as they continue choosing sin over God. Lust turns into vile affections. And God once again, allows them to make this choice, going deeper and deeper into their sin.

And even as they did not like to retain God in their knowledge, God gave them over to a reprobate mind, to do those things which are not convenient; Being filled with all unrighteousness, fornication, wickedness, covetousness, maliciousness; full of envy, murder, debate, deceit, malignity; whisperers, Backbiters, haters of God, despiteful, proud, boasters, inventors of evil things, disobedient to parents, Without understanding, covenantbreakers, without natural affection, implacable, unmerciful:

At this point, they are so entrenched in their sin, that they don't even want to think about God. So God allows them to stop thinking about Him. He gives them over to a reprobate mind, completely void of His call to repentance. The cycle into sin continues even deeper as the sins become habitual and overtake their life.

Who knowing the judgment of God, that they which commit such things are worthy of death, not only do the same, but have pleasure in them that do them.

This is the final step. They know that God exists. They know that He will judge them for their sin, and that they are worthy of death. But not only do they choose to ignore these facts, but they willingly take pleasure in committing these abominable acts. They have fully rejected God in every aspect of their life, and in return He will reject them...

But after thy hardness and impenitent heart treasurest up unto thyself wrath against the day of wrath and revelation of the righteous judgment of God; Who will render to every man according to his deeds: (Romans 2:5-6)

What an awful thought. It saddens and sickens me.
And oh, the mercy of God, that if they would but turn from their sins and He would forgive them.
He longs for them to do so, but He will never force them to. 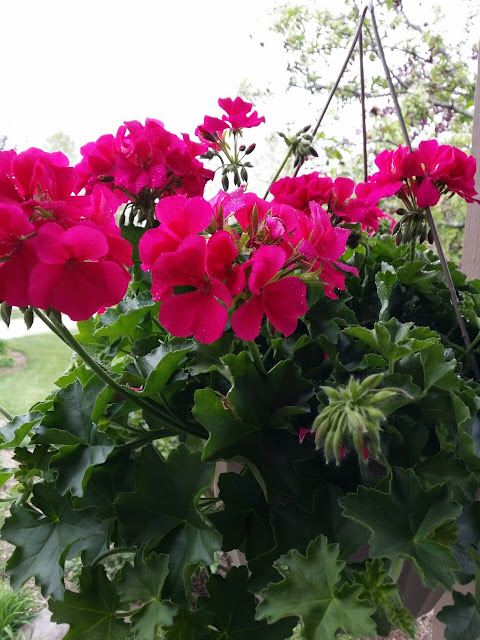 Father, forgive me for my sins.
Show me any hidden sins, that I may make them right before You.
Soften and purify my heart.
That I may ever choose to abide in Your truth.
And that I would never choose self or sin over You.
Posted by Lorraine at 10:19:00 PM