The Bonds of Death are Broken! 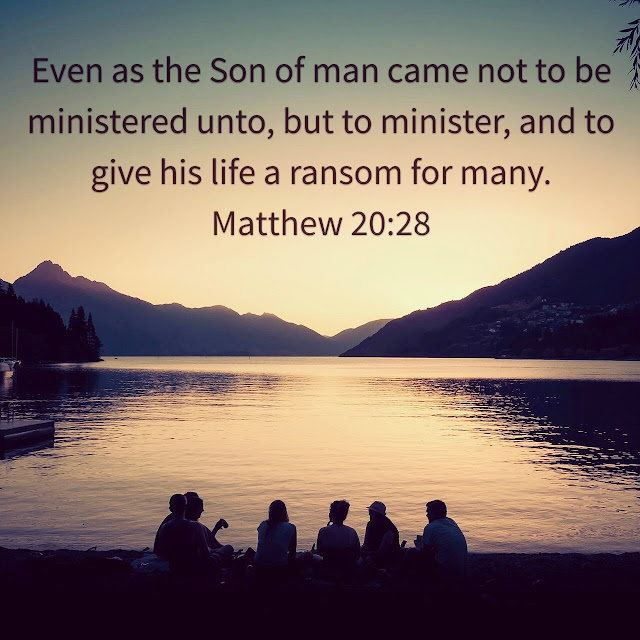 Nearly two thousand years ago, a poor Jewish man was crucified for seemingly no reason. He had no sin, and yet religious rulers at the time were worried about the number of followers He was gathering. Little did they know this was all part of the bigger plan. Jesus had to die a sinners death, in order to pay the debt that you and I could never hope to pay. But thank God that's not the end of the story. See, He could have died for us, but if He hadn't risen again there would still be no hope. By dying and then rising again, Jesus broke the bonds of death once and for all. He paid for our sins and paved the way for us to one day rise and live in heaven with Him. What a beautiful and awe inspiring thought! No three days in the history of time have eclipsed the magnitude of those three days. The God of the universe came disguised as a poor carpenters son from Galilee. A lowly man who changed eternity. There is nothing more romantic than that, my friends. As Christians, we have no reason to fear death. And when our loved ones die, we miss them, but we know that one day we'll see them again because Jesus is risen!!
Posted by Lorraine at 7:16:00 AM